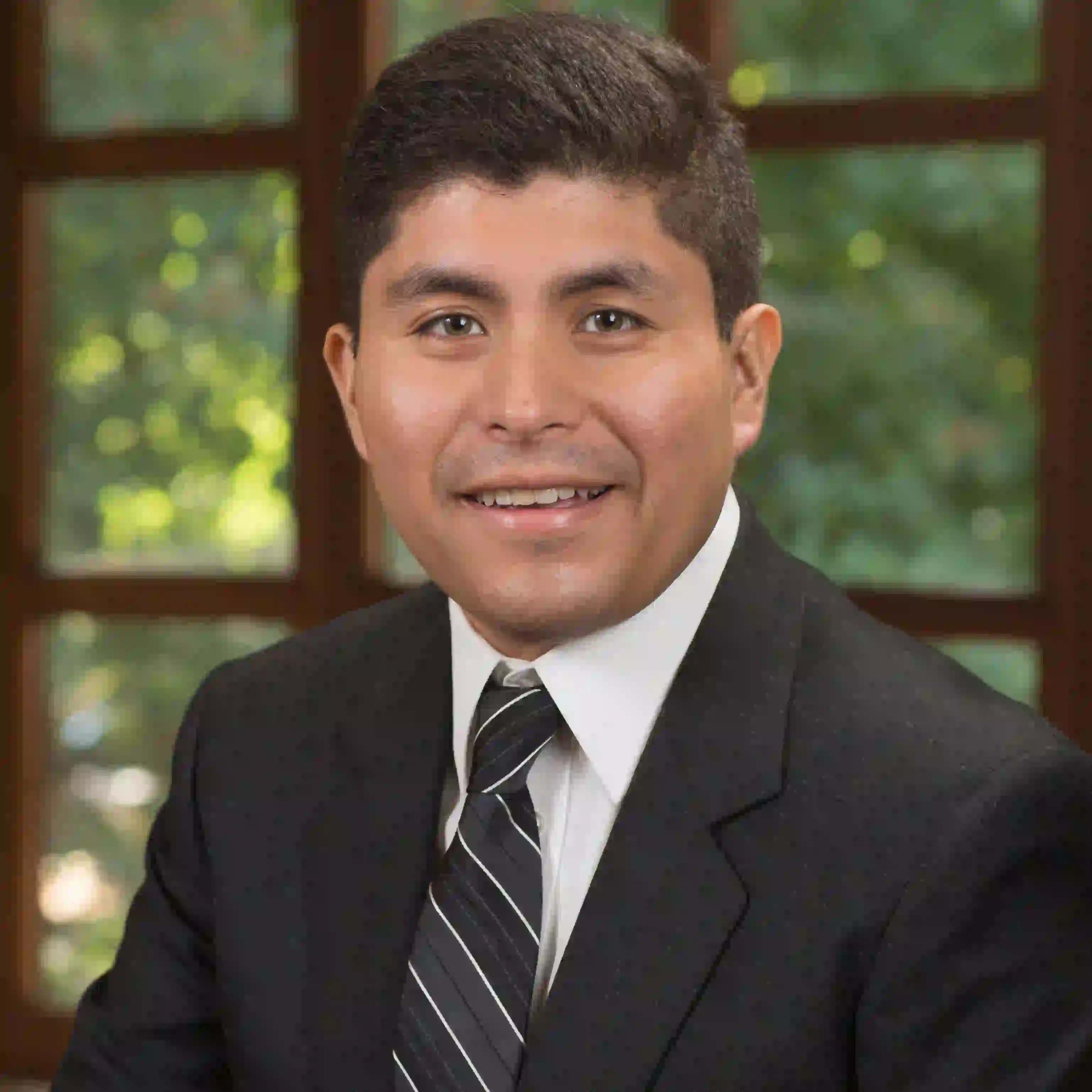 Daniel Morales is an assistant professor of history specializing in public history, Latinx history, immigration, and United States history. He grew up in Azusa California, his family is from Mexico. He was previously an assistant professor at James Madison University and a post-doctoral scholar at the American Academy of Arts and Sciences.

His research focuses on the social and economic history of migration between Latin America and the United States. His upcoming book examines the construction of transnational migration across Mexico and the United States. When teaching issues of politics and nation, race and ethnicity, he emphasizes the importance of critical thinking and seeking understanding of difficult sociopolitical issues in our time.