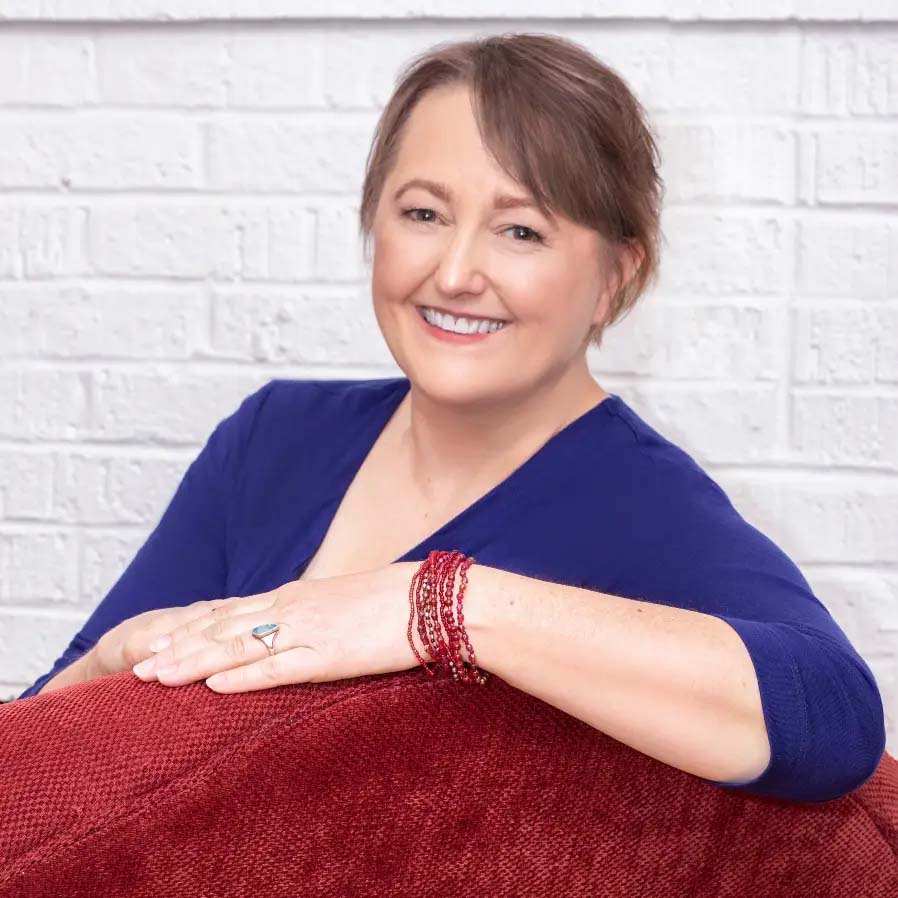 Eastman is an historian of early America with special interest in eighteenth and nineteenth-century histories of political culture, the media, and gender. Her research often begins with questions about the uses and meanings of early American media—print, oral, and visual cultures—focusing especially on non-elite readers, listeners, and viewers. She has written about Americans’ fascination with Indian eloquence after the Revolution; schoolgirls’ vindications of female oratorical excellence; debates over the best means of advocating for world peace during the antebellum era; portrayals of masculinity and sexuality in popular texts about antebellum pirates; and anxious accounts of mixed-race families in Atlantic travelogues.

Her new book, "The Strange Genius of Mr. O: The United States’ First Forgotten Celebrity," uses the career of a now-forgotten celebrity of the very early nineteenth century to tell a new story about the intersection of political culture and celebrity—at a moment when the United States was in the midst of invention. This book tackles a wide array of topics that seem familiar to celebrity cultures of later eras: narcotics use, eccentric clothing, delusions of grandeur, glamorous circles of friends, dramatic successes and failures, and suicide. Yet in the context of the early nineteenth century, when celebrity culture did not yet exist, these subjects take on a new light. This book won the 2022 James Bradford Best Biography Prize from the Society for Historians of the Early American Republic (SHEAR) and is one of three finalists for the Library of Virginia Literary Prize for Nonfiction, to be awarded in October 2022.

Her first book, "A Nation of Speechifiers: Making an American Public after the Revolution," examines how ordinary women and men came to understand themselves as “Americans” after the Revolution. By scrutinizing the post-war profusion of print and oral media, this book offers a genealogy of early American identity that integrates politics, manners, gender, and race relations. It received the James Broussard Best First Book prize from SHEAR and was a finalist for the Best Book Prize from the Berkshire Conference of Women Historians.

She is currently on leave to develop a new book, "A Plague in New York City: How the City Confronted--and Survived--the Yellow Fever Epidemics of the Founding Era." With the help of two prominent National Endowment for the Humanities fellowships, she will develop a project that examines the Black and White New Yorkers who faced the terrors of a deadly disease during the 1790s.