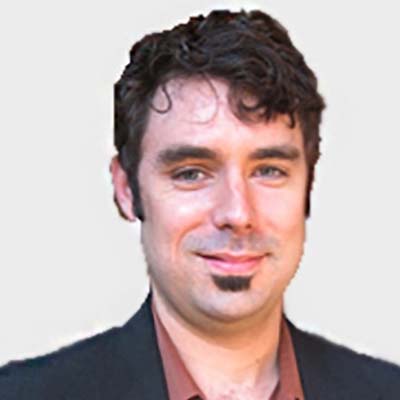 Blake Chair in the History of Christianity

Andrew Crislip’s current work focuses on Egyptian monasticism, ancient healing traditions, and the history of emotions, through which he explores Christian approaches to passions within the contexts of ancient philosophy and medicine and the interdisciplinary and cross-cultural study of emotion. His books include "Selected Discourses of Shenoute the Great" (with David Brakke, Cambridge University Press), "Thorns in the Flesh: Illness and Sanctity in Late Ancient Christianity" (University of Pennsylvania Press), he has published articles in Harvard Theological Review, the Journal of Biblical Literature, The Journal of the Bible and Its Reception, Studia Patristica, and Vigiliae Christianae.