Inventing Laziness: The Culture of Productivity in Late Ottoman Society

In her first monograph, Professor Melis Hafez, a historian of the nineteenth century Ottoman Empire, worked on exploring the concept of laziness, and how it was perceived as a social disease.

I know it sounds deeply oxymoronic, but for my first monograph, I worked on laziness! I am a historian of the nineteenth century, and my area of focus is the Ottoman Empire –a multiethnic, multi-confessional, polyglot empire at the confluence of three continents, namely Europe, Asia, and Africa. The nineteenth-century Ottoman history is a very vibrant period for a historian because the empire and its populations are undergoing a series of major transformations on every level imaginable. In my monograph, I explored a particular cultural transformation, namely the development of what I call the culture of productivity in late Ottoman society. I looked at how laziness was construed as a social disease and traced the divergent ways the late Ottomans dynamically constructed a culture of productivity. Through an examination of this culture, I explored the dynamics, anxieties, aspirations, and fault lines of a bona fide Ottoman modernity, as well as the question of nationalism, civic culture, subjectivity, and morality. 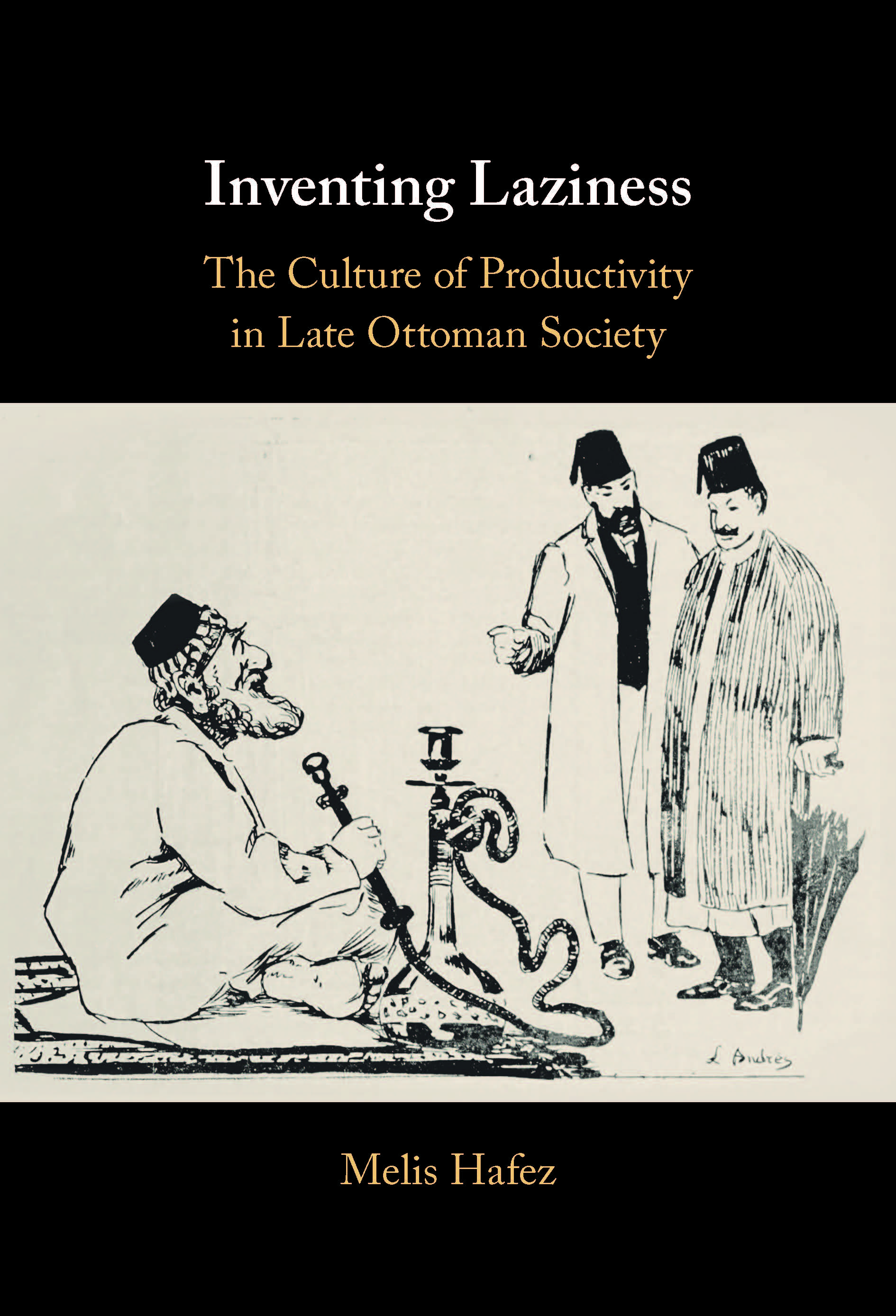 Neither laziness nor its condemnation are new inventions. However, perceiving laziness as a social condition that afflicts a “nation” or a “race” is. The idea (and ideology) that the indolence of a given population (construed ideologically as a nation or race) could be eradicated through social, institutional, and moral reform, usually led and guided by those who see it their responsibility to navigate them out of this condition, is even more recent. I sought to answer the question of what we can learn about the long nineteenth-century Ottoman history by looking closely into the contested boundaries of the laziness – productivity binary. What can we understand about the new civic culture and its exclusionary practices that emerged in the reform period by exploring who was regarded productive and deemed lazy at crucial historical moments? The discourse of productivity, making productiveness a measurement of civilization, a mark of national character, operated as a major discourse of exclusion and dominance. It produced new norms, set new codes and established difference in an emergent regime of renewal, reform, and discipline that we call the Ottoman reform period. By examining the elusive boundaries of who is lazy and productive, we can identify the power relations operating among the late Ottomans.

This was an exciting project to work on because I had the opportunity to work with a wide variety of sources (mainly in Ottoman Turkish) and read them against the grain. These sources and genres range from personnel records of bureaucrats, petitions, and highly prescriptive popular morality books to novels that feature a dandy figure as a modern heretic (as you can imagine, dandies fall to the margins of the dominant productivity-centered codes of the era). A polyphonic involvement of moralists, intellectuals, polemicists, novelists, bureaucrats, and, to an extent, the public reveals the complexities and ambiguities of this multifaceted cultural transformation.