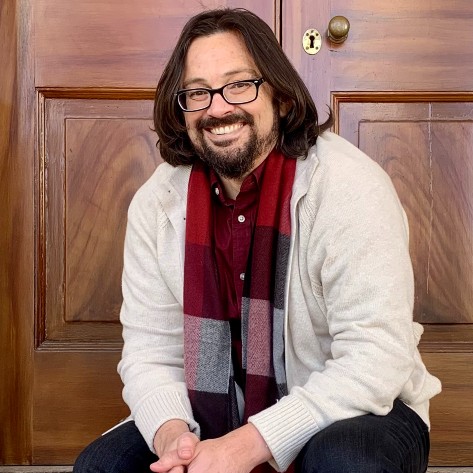 history of race and racism

Gregory Smithers is a professor of American history whose research and teaching focuses on the histories of Indigenous people and African Americans from the eighteenth century to the present. His work is particularly interested in the rich history of the Cherokee people, Indigenous history from the Mountain South to California and the Southwest Pacific, environmental history, and the history of race, gender, and sexuality. His most recent book is "Reclaiming Two-Spirits: Sexuality, Spiritual Renewal & Sovereignty in Native America" (Beacon Press, 2022).

Professor Smithers is currently work on a history of waterways in Cherokee history. Funded by the British Academy, this research includes an interactive website entitled “Cherokee Riverkeepers,” a collaboration with the Digital Humanities Institute at the University of Sheffield.