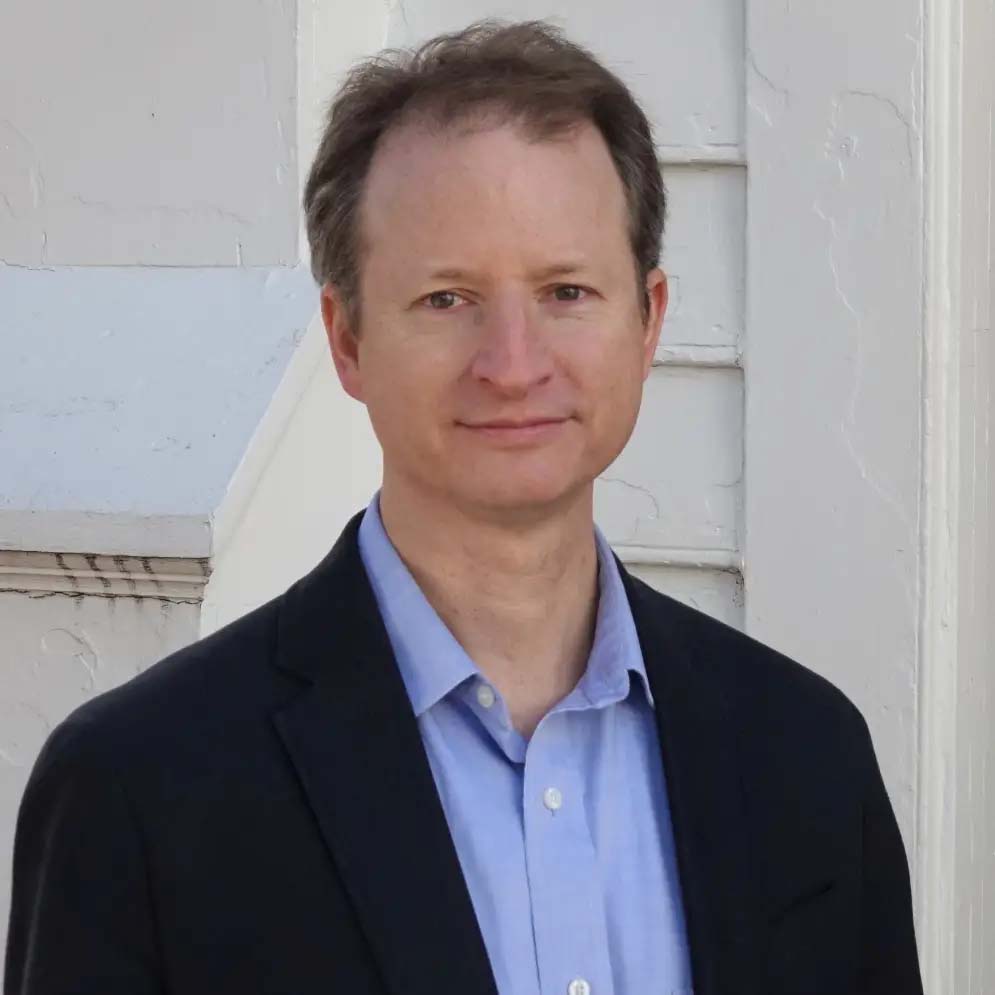 Ryan K. Smith specializes in American religious history, material culture, and historic preservation. He received a Ph.D. in American civilization from the University of Delaware and an M.A. in history from the College of William and Mary.

He is currently working on a project tracing the reclamation and restoration of historic lighthouses across the United States, as well additional projects on Shaker furniture and on the landscapes of body snatching in the nineteenth century.

His most recent book is "Death and Rebirth in a Southern City: Richmond's Historic Cemeteries" (Johns Hopkins University Press, 2020), an exploration of the history and recovery of the burial grounds of Richmond, Virginia, through the lens of race. The book charts more than a dozen burial grounds, many documented here for the first time, showing the sweep of three hundred years in one of the most dramatic landscapes of death in the nation. Modern reclamation efforts point to a redefinition of Confederate memory and the possibility of a rebirthed community in the symbolic center of the South. The project's website, Richmond cemeteries, showcases the work done by many of his undergraduate students.

His interest in early American art led him to complete an "architectural biography" of Robert Morris, an essential yet overlooked figure from the Revolutionary era who plunged from the peaks of wealth into debtors' prison in 1798. Entitled "Robert Morris's Folly: The Architectural and Financial Failures of an American Founder" (Yale University Press, 2014), this book explores the role of Morris's extraordinary attempt to build a palace in Philadelphia, designed by famed engineer P. C. L'Enfant, in his downfall.

Dr. Smith is also the author of "Gothic Arches, Latin Crosses: Anti-Catholicism and American Church Designs in the Nineteenth Century" (University of North Carolina Press, 2006), which traces the surprising artistic exchange which took place beneath Protestant/Catholic hostilities in the early American republic.

Dr. Smith has expertise in public history, having worked at the Library of Virginia, the Winterthur Museum, the St. Augustine Historical Society, and the Castillo de San Marcos National Monument, among other institutions.

For a recent digital project coauthored with students see "The Judah Will."