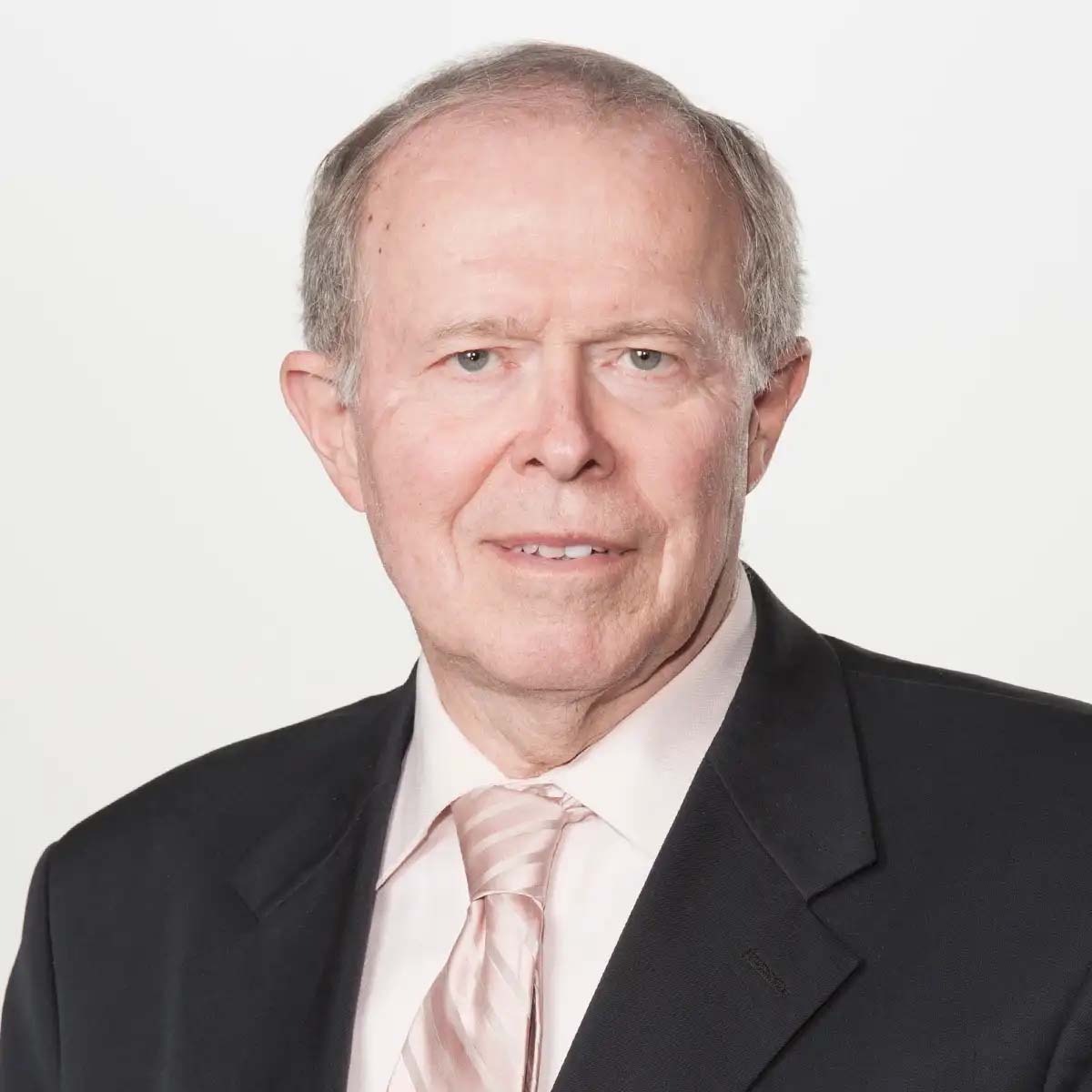 George E. Munro studies Russia in the second half of the eighteenth century, particularly the reign of Catherine the Great. Most of his publications and continuing research have to do with the development of St. Petersburg and of commerce and finance. His book "The Most Intentional City: St. Petersburg in the Reign of Catherine the Great" (Fairleigh Dickinson University Press), first appeared in 2008 and then in Russian translation in 2015. He has translated and edited four volumes into English of the massive "History of Russia" by Sergei M. Soloviev (vols. 27, 31, 39, and 48; Academic International Press). With the late David M. Griffiths he translated "Catherine the Great’s Charters of 1785 to the Nobility, the Towns, and the State Peasants" (Charles Schlacks). He also edited for publication Griffiths’ impressive study "No Collusion!: Catherine the Great and American Independence" (Slavica). Work is now underway on a history of the small city of Kirovsk in Russia’s arctic north, as well as two more volumes on the eighteenth century: a study of commercial banking and finance in Catherine's reign and a series of vignettes of daily life in eighteenth-century Russia.

He serves regularly as a lecturer onboard the Golden Eagle Luxury Train on various itineraries, often also with the National Geographic Society across Siberia.