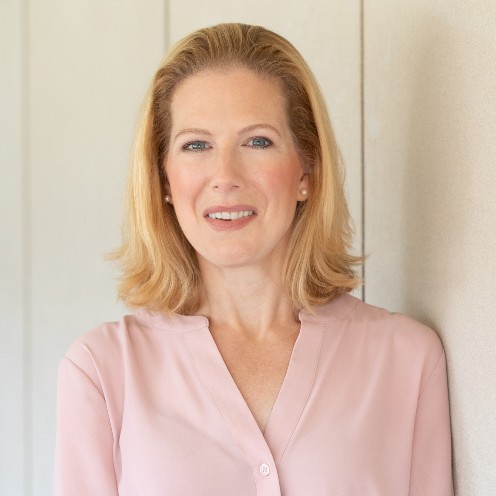 Sarah Hand Meacham specializes in colonial American history. She published "Every Home a Distillery: Alcohol, Gender, and Technology in the Colonial Chesapeake" with Johns Hopkins University Press in October of 2009. The book addresses why the making of alcoholic beverages, long a part of cookery performed by women, came to be redefined as a scientific activity to be completed by men alone during the late eighteenth century. She has published articles on this topic in the Virginia Magazine of Biography and History, Early American Studies, and Colonial Chesapeake: New Perspectives. She also has an article on "Pets, Status, and Slavery in the late-eighteenth century Chesapeake" in the August 2011 number of the Journal of Southern History. Meacham considers in this article why colonists, who lived unavoidably among farm animals, wild animals, and insects, would begin keeping companionate animals in their homes. She is currently writing a book about emotions in early America, including articles on the American invention of the concept of cheerfulness and on how enslaved men and women were expected to feel.