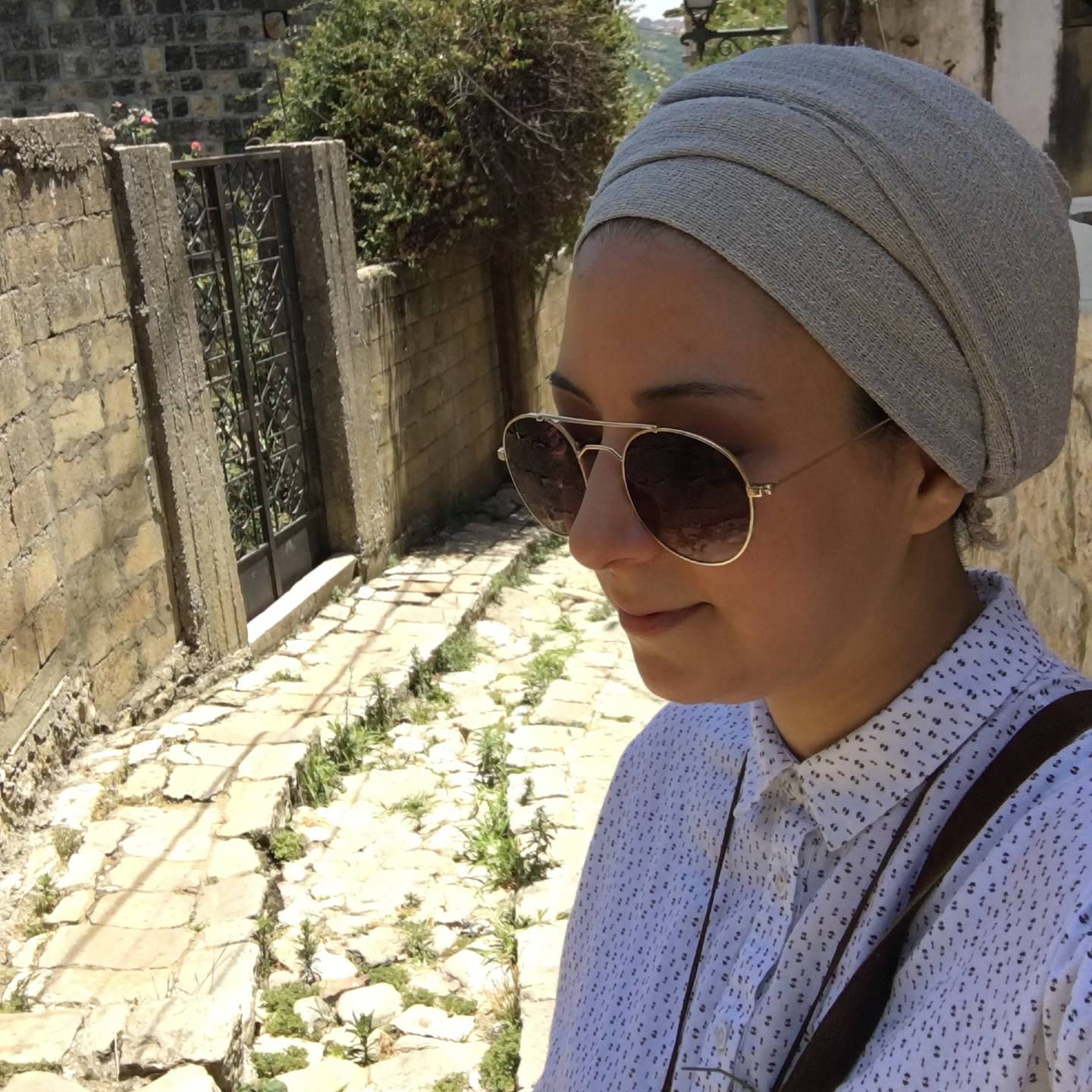 Melis Hafez is a historian of the long nineteenth century with a focus on the Ottoman Empire, a multiethnic, polyglot, and multiconfessional empire that stretched over what is today called the Middle East and the Balkans. Her research is focused on the cultural history of the Ottomans during its last century when the empire experienced land losses, social and economic upheavals, wars and violence, along with extensive, transformative reforms.

Hafez's monograph "Inventing Laziness: The Culture of Productivity in Late Ottoman Society" (Cambridge University Press, 2021) traces the development of a binary between work and laziness during the last century of the Ottoman Empire, and examines, what Hafez identifies as, the dynamic construction of a culture of productivity, both discursively and performatively. According to Hafez, neither laziness nor its condemnation are new inventions. However, perceiving it as a social condition that afflicts a nation (or race) is. The idea (and ideology) that the indolence of a given population (construed ideologically as a nation or race) could be eradicated through social, institutional, and moral reform, usually led and guided by those who see it as their responsibility to navigate them out of this condition, is even more recent.

Taking a historical-comparative approach, Hafez defines the culture of productivity as a socially constructed series of anxieties, practices, and discourses on work and laziness that appeared almost simultaneously in different parts of the world. Asking what we can learn about Ottoman modernity over the long nineteenth-century by looking closely into the contested and shifting boundaries of the laziness - productivity binary, Hafez explores how 'laziness' allows us to understand the emerging civic culture and its exclusionary practices in the Ottoman Empire. A polyphonic involvement of moralists, intellectuals, polemicists, novelists, bureaucrats, and, to an extent, the public reveals the complexities and ambiguities of this multifaceted cultural transformation. Using a wide variety of sources, her book explores the sustained anxiety about productivity that generated numerous reforms as well as new understandings of morality, subjectivity, citizenship, and nationhood among the Ottomans.

Her current book project is based on several cohorts of Ottoman moralists and examines the historical development of deontological morality as a form of social intervention among the Ottomans between the 1870s and 1920s.