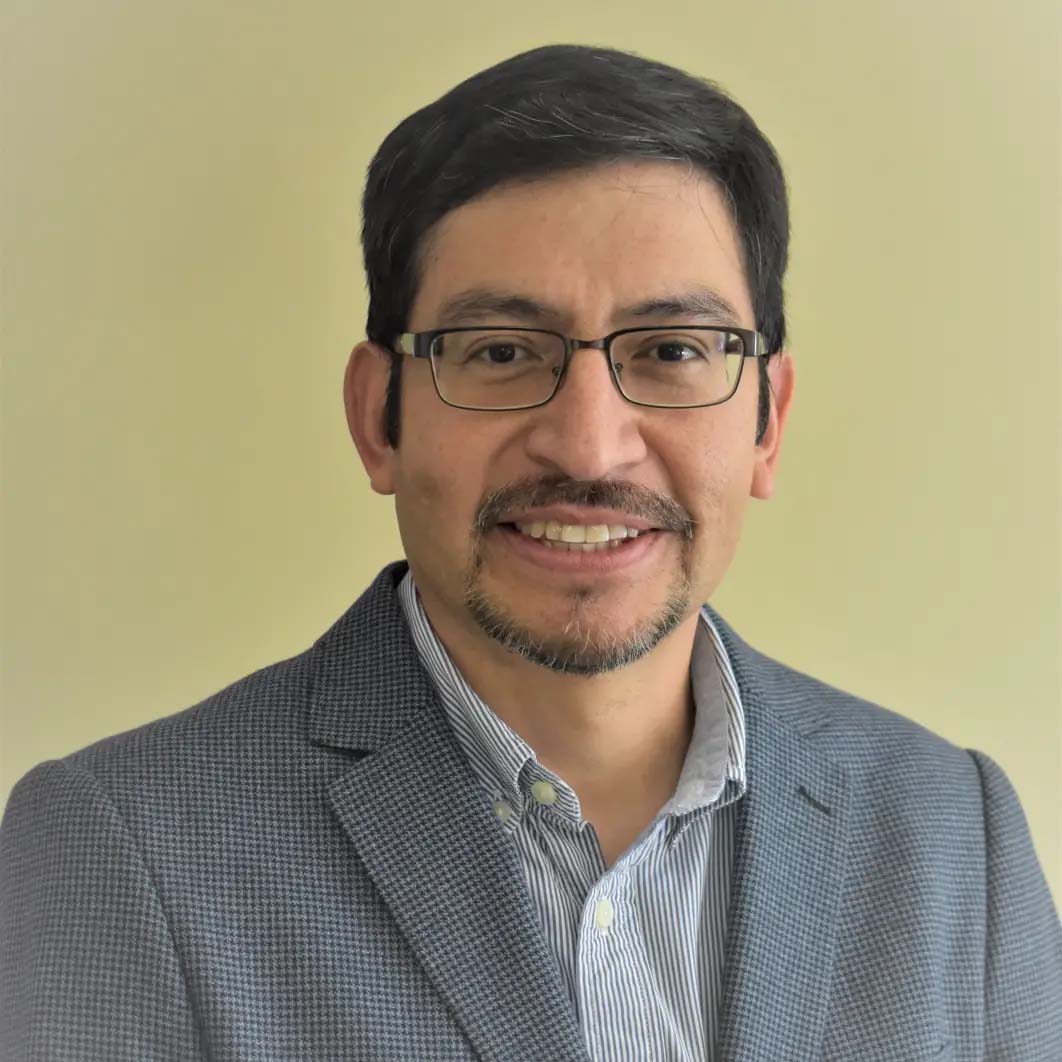 Professor Espinoza's first book, "Education and the State in Modern Peru, Primary Schooling in Lima 1821-c. 1921" was published by Palgrave-Macmillan in 2013. In this landmark study, Professor Espinoza examines primary education as a key piece in the construction of the modern state and nation in his native country. Espinoza reconstructs the slow but gradual expansion of schooling in the Lima region, and explains it as the result of the combined action of national and local governments and the demand by various social groups. To understand how these two forces interacted with each other, Professor Espinoza analyzes schooling patterns, official educational ideas and policies, political dynamics surrounding schools, and school culture, in the urban and rural areas of the Lima region.