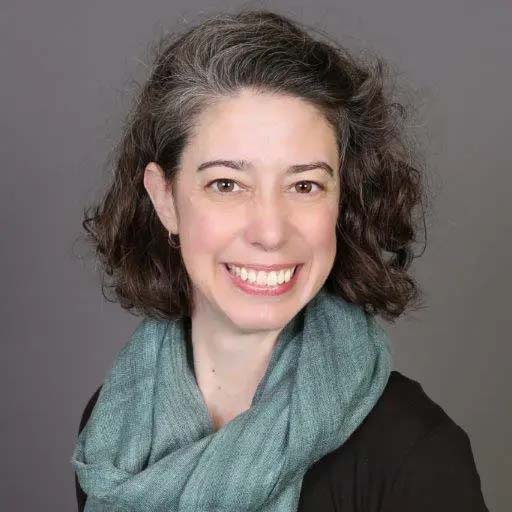 Director of the Undergraduate Program

Leigh Ann Craig studies the history of medieval European religion, gender, and culture. Her present research focuses on the ways in which people from differing walks of life diagnosed and coped with disabilities which modern people would refer to as mental illness. In particular, she is exploring the question of how medieval people decided whether a given individual was suffering from a humoral imbalance (such as melancholy, mania, or frenzy) or from demonic possession. Her research is currently focused on this question as it appears in later medieval miracle stories.