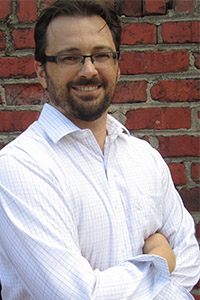 I am a historian of Native America with research and teaching interests that explore the entangled histories of Native American and African American people. I am also interested in intellectual and cultural history, comparative Indigenous history, and the history of race and racism. I recently completed Science, Sexuality, and Race in the United States and Australia, 1780s-1940s (Revised 2nd edition, University of Nebraska Press), and have begun working on a Native American environmental history of the Southeast.

Recent publications include, "Slave Breeding: Sex, Violence, and Memory in African American History" (2012) "Native Diasporas; Indigenous Identities and Settler Colonialism in the Americas," (edited with Brooke Newman, 2014), "Racism in American Popular Media: From Aunt Jemima to the Frito Bandito with Brian D. Behnken (2015), and "The Cherokee Diaspora: An Indigenous History of Migration, Resettlement, and Identity" (2015).