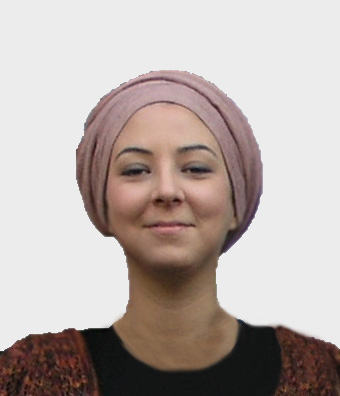 Dr. Hafez's fields of interest include nation and state formation, culture of nationalism, discourses and practices of citizenship, subjectivity, modernity, and morality. She is also interested in transnational movements in the post-WWI period.

Dr. Hafez is currently working on a monograph tentatively titled The Lazy, the Dandy, and the Industrious: The Culture of Productivity in Late Ottoman Society 1830-1922. The research of this monograph was supported by ARIT-NEH Research Fellowship and American Philosophical Society in 2015-2016."