Blake Lecture in the History of Christianity 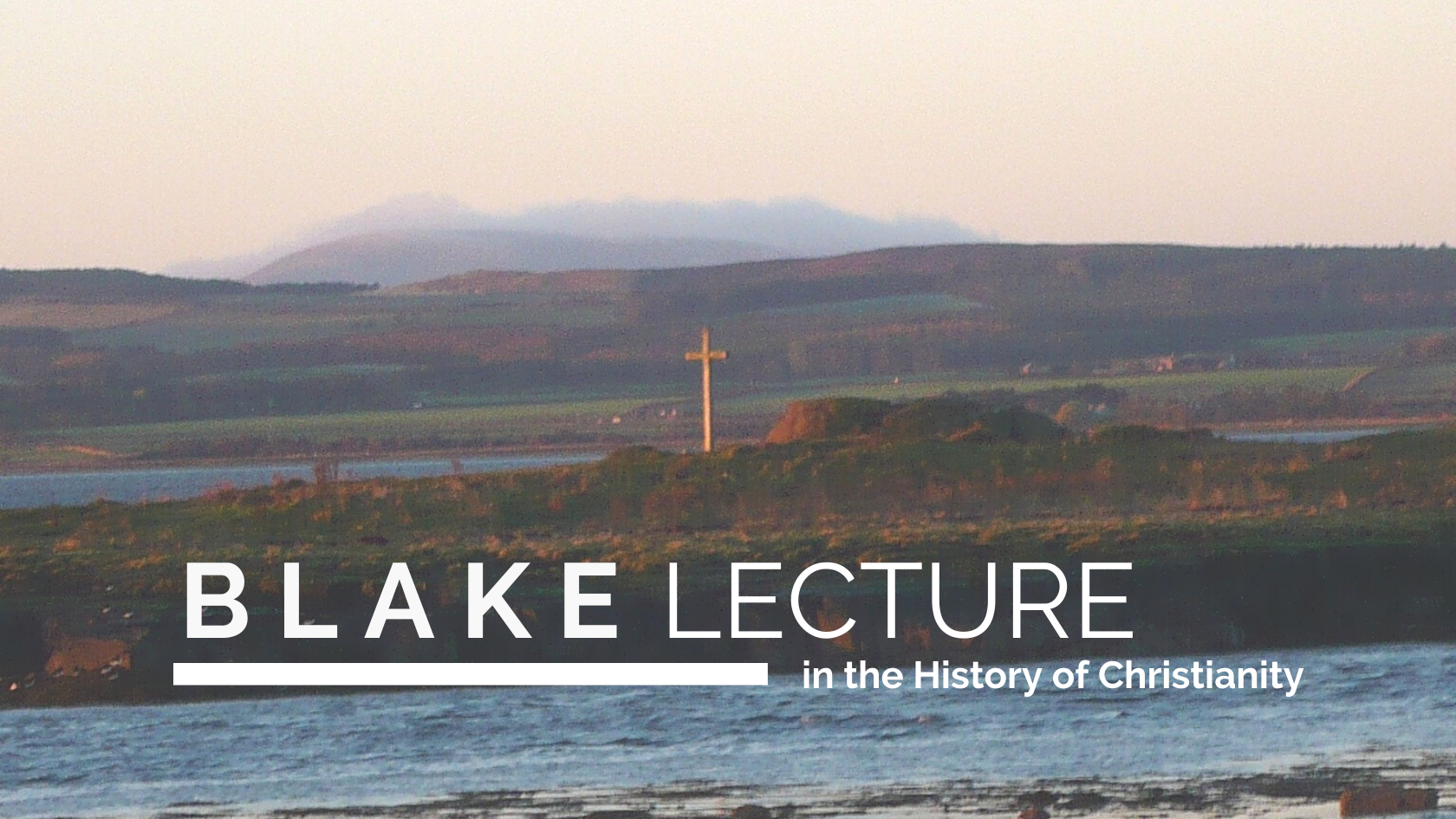 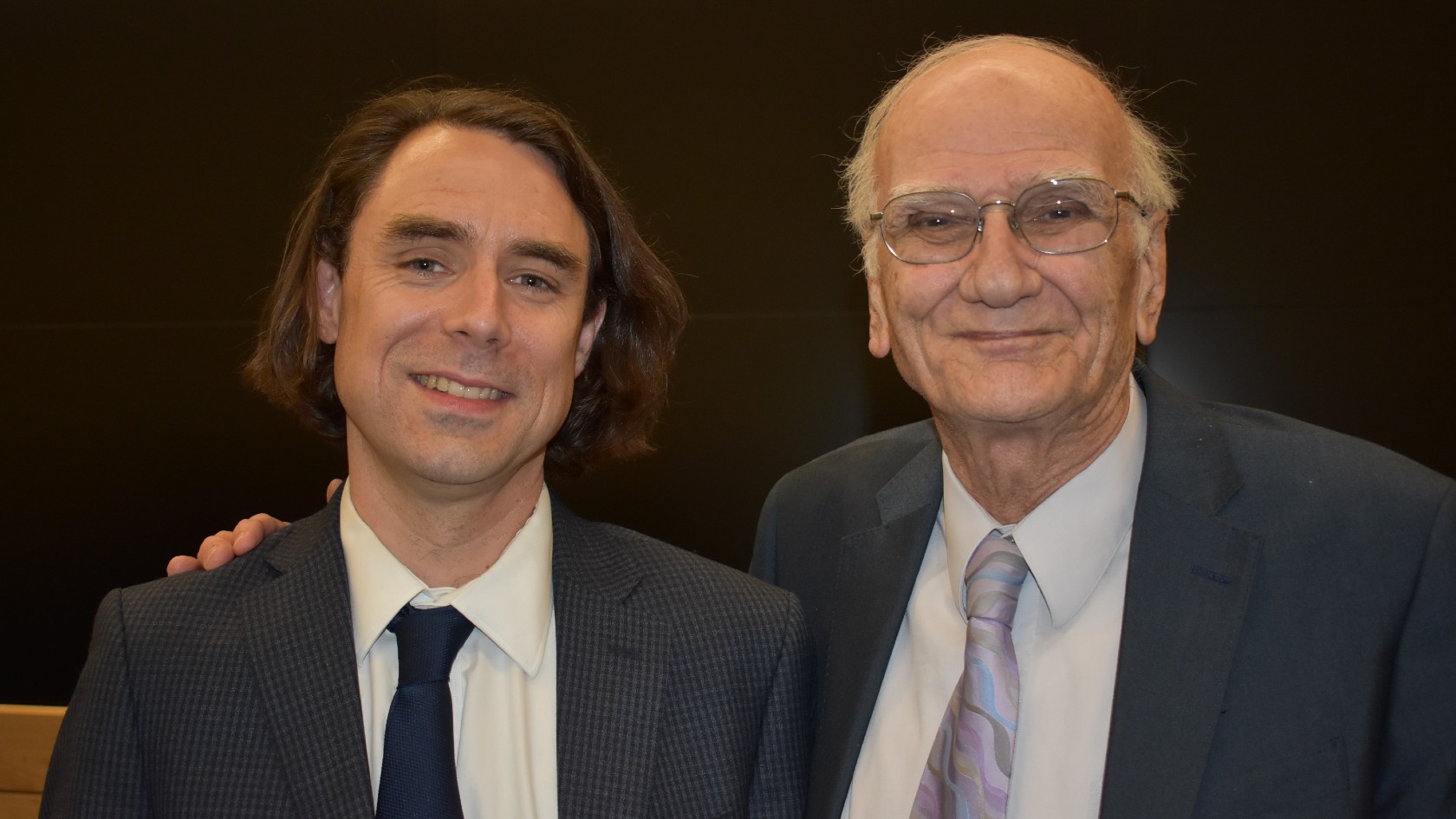 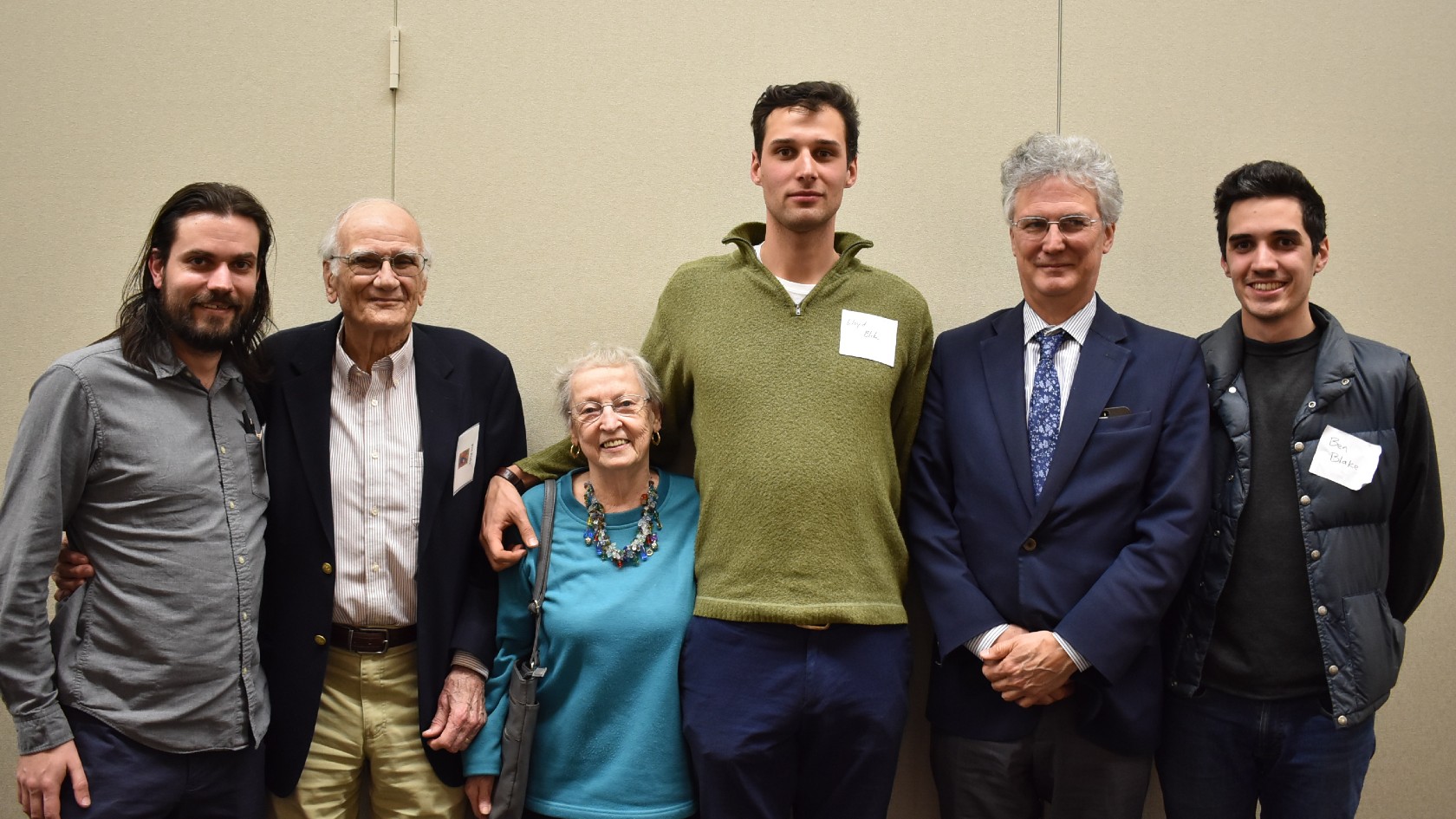 The lecture focused on Ancient Greek medical texts that survived for medieval and modern translators in part as vellum palimpsests, erased undertexts that were literally overwritten by theology, liturgy, and hagiography of Christian late antiquity. Similar but more metaphorical medical palimpsests traveled across perilous borders written into the bodies and religious imaginaries of monastic and episcopal refugees. Such luggage in the lives of these foreign travelers evokes cultural intersections between disease and religion that continue to shape Christian thought today. This lecture considered medical and bookish imaginaries of healing between three peregrine theological teachers from the seventh century: Sophronius, Theodore of Tarsus, and Cuthbert.

We are also presented Ana F. Edwards as the inaugural winner of the VCU Graduate Alumni Achievement Award. This award recognizes an alumnus of the M.A. program who has made distinguished contributions to their profession or chosen field of endeavor. Edwards is nationally-recognized for her impact on Richmond's public history. She served as a founding member of Virginia Defenders for Freedom, Justice & Equality and chairs the Sacred Ground Historical Reclamation Project. She also serves as president of Friends of Mali, and remains visitor engagement associate at the American Civil War Museum.

The 2021 Blake Lecture speaker was Susan Holman, Ph.D. Holman serves as the John R. Eckrich Chair and Professor of Religion and the Healing Arts at Valparaiso University. Her 2015 book, Beholden: Religion, Global Health, and Human Rights, received the 2016 Grawemeyer Award in Religion. Her current projects explore intersections of religion and health in history, cross-generational voices, and material culture.

The lecture honors William E. and Miriam S. Blake and is presented annually by a renowned scholar. The series' objective is to broaden the audience's understanding of Christianity by making it relatable.

The lecture is supported by an endowed fund established by family, friends, colleagues, and those who enjoyed the History of Christianity course which Professor Blake initiated at VCU. 2020 marks the 27th anniversary of this lecture series. Click here for information about past Blake Lectures.

For more information about the Blake Lecture, please contact Professor Andrew Crislip (acrislip@vcu.edu or 804-828-0155), the History Department's Blake Chair in the History of Christianity.